The socially-distanced, grand re-opening of The Mousetrap will feature two rotating casts, it has been announced. Agatha Christie's whodunnit murder mystery will recommence performances at St Martin's Theatre in London from Saturday, 24 October, just in time for Halloween. Find out who will tread the boards this autumn below.

The eagerly anticipated return of London's The Mousetrap — the world's longest-running show of all time — is just around the corner with two casts for the socially distanced run now confirmed. 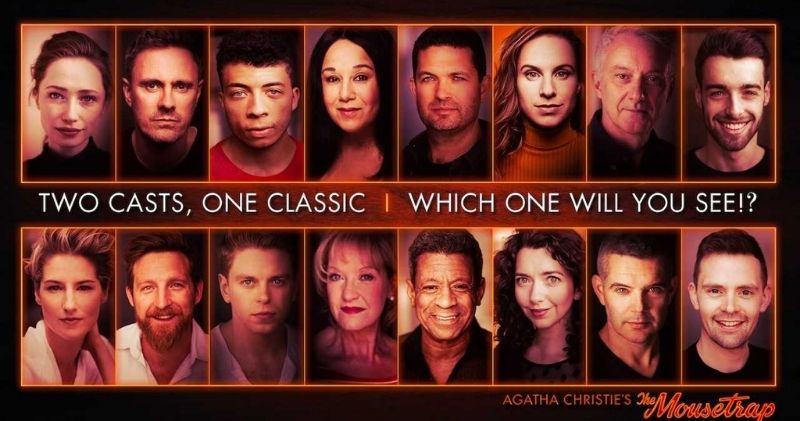 How will social distancing for The Mousetrap in London work?

The venue for The Mousetrap will take extra COVID-19 precautions both backstage and in the auditorium, where seating has been reconfigured with every other row removed and the seating capacity has been reduced to 200 people. These measures are in line with Stage Four of the Government's Road Map for re-opening theatres and live music venues.

Though hosting socially distanced performances can be economically unviable for many theatres, The Mousetrap has managed to go ahead thanks to lower rent and Agatha Christie's estate accepting a lower amount in paid royalties. 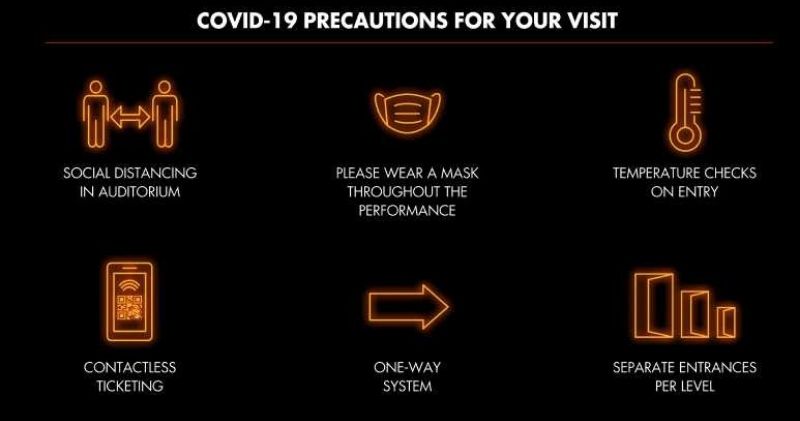 About The Mousetrap play in the heart of London

The show first opened 68 years ago in 1952 with the original London cast of The Mousetrap featuring Sheila Sim and Richard Attenborough. The play is a classic Agatha Christie murder mystery set in a rural manor where the guests are all snowed in from a heavy blizzard. They soon must have their wits about them as they attempt to solve the case of who did it!

The Mousetrap West End tickets on sale now from £24 and up!

Tickets for the long-awaited return of The Mousetrap in the West End are now on sale! But with socially distanced performances and limited seating capacity, it won't take a detective to know that the best tickets won't last for long! Hurry and book The Mousetrap tickets today to secure the best seats at St Martin's Theatre at the best prices whilst availability lasts!